Below, you can see histograms of FAERS reports partitioned by patient age and gender. 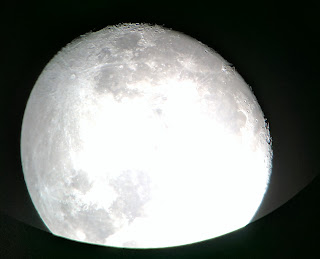